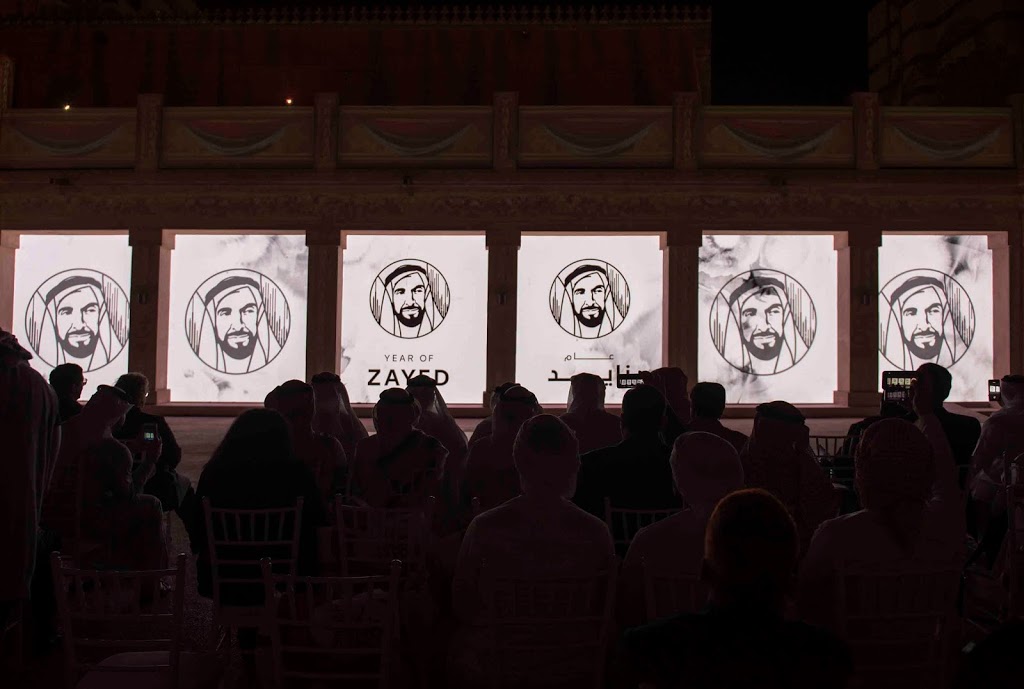 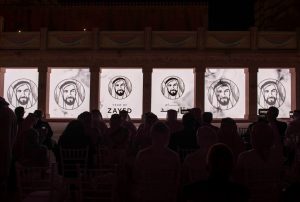 In his speech, H.E. Khalid Jasim Al Midfa, Chairman of the SCTDA, said that the Authority has worked over the past seven years to diversify the festival’s activities to boost the international image of Sharjah, as well as promote the emirate’s scientific, cultural, and artistic successes thanks to the vision and guidance of H.H. Sheikh Dr. Sultan Bin Mohammed Al Qassimi, Member of the Supreme Council and Ruler of Sharjah.

He added: “Sharjah has the right to be proud of its achievements. Today, it has become the destination of science, art, literature, and culture. It is a unique tourist destination that attracts visitors from all over the world due to its rich cultural heritage and its world-class activities throughout the year. The SCTDA has been implementing strong efforts to boost Sharjah’s position on the international tourism map by developing its potential and supporting all activities and initiatives that make Sharjah a rich, diverse, and unique tourism destination.” 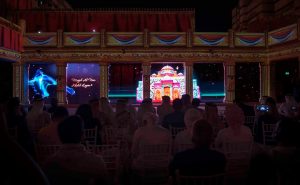 The festival is sponsored by Sharjah Municipality, Sharjah Police Headquarters, Sharjah Roads and Transport Authority, Sharjah Electricity and Water Authority (SEWA), Sharjah Civil Defense Department, Sharjah Government Media Bureau.Sahara Centre and Mega Mall are partners, while the Sharjah Media Corporation is the media sponsor.
The eighth edition of the festival will include a series of visual presentations inspired by science, creativity and knowledge. The light shows will be accompanied by music played by elite musicians from all over the world. The opening ceremony for the 2018 edition will be held at the Dr. Sultan Al Qassimi Centre for Gulf Studies. The daily shows will run from 6 :00 pm to 11:00 pm on weekdays and 6:00 pm to 12:00 midnight on weekends.
For more information please visit https://www.sharjahlightfestival.ae